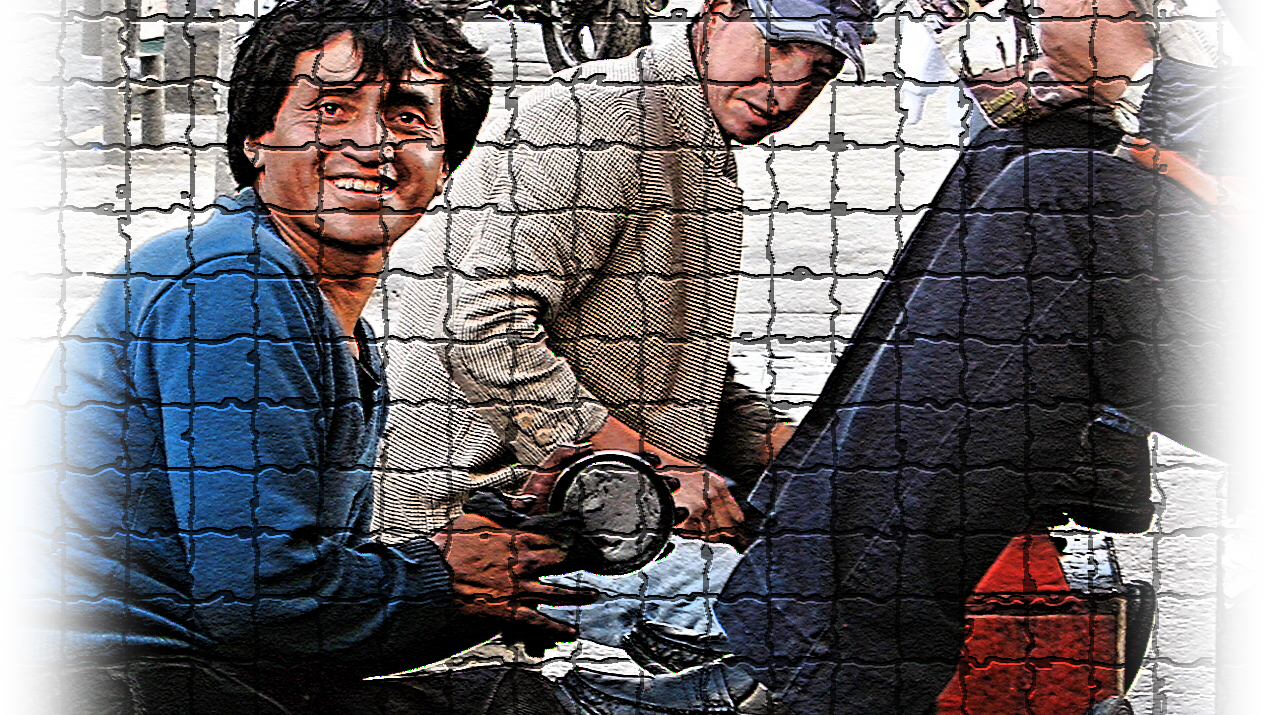 Leadership is in vogue, but what would Jesus have to say about Christian leadership today?

In his life, Jesus turned the world upside down and he taught the disciples to live and serve the Kingdom of God in that upside down way. This applied to leadership as much as anything else. He taught and modelled Kingdom leadership to his disciples, and it was radically different to the way of the world.

What is the Leadership Model for Today’s Christian Leaders?

Unfortunately, the development of Christian leaders today tends to focus on the areas of theology, worship, and ethics. Very little is taught about leading people. This is strange if you think about it. After all, is not the church the ecclesia? The assembly of the called out people? Isn’t it people who serve God, working for the Kingdom in various Christian enterprises?

So where do Christians get their leadership teaching and role models?

Alas, in this vacuum the Christian leadership model is so often the World. We learn about the leadership of people from secular teachers and role models in the context of the world of business, commerce and politics. These are not exactly the healthiest and most ethical environments, nor are their leadership gods always the most ethical.

The Impact of Leadership

Leadership is crucial because its style determines organisational culture – “How we do things around here” and so it sets the values and environment that influence behaviour.  Leadership also establishes the vision that sets the direction of an organisation and leads people on the journey to achieve it. So if, as Christians, we bring the world’s leadership philosophies to bear in a church or Christian organisation, we are actually impoverishing the testimony and witness of the Kingdom by infecting its values, environment, and goals with those of the world.

So what did Jesus have to say about leadership?

Christian Leadership is not to be Like the World

In Matthew 20, we read of James and John asking to sit at Jesus’ right and left hand. What they were really doing was asking for positions of power and status, being second only to Jesus and over the other disciples. The rest of the disciples were really upset about what James and John had done. Jesus said to them all, “You know that the rulers of the Gentiles lord it over them, and their great ones exercise authority over them. It shall not be so among you…”

“It shall not be so among you.” Jesus’ instruction to the disciples then, and therefore to Christian leaders today, was that our leadership is not to be like that of the world. As leaders serving the Kingdom of God, we are to be different to leaders in the world in how we lead others.

Christian Leadership is about Servanthood not Position and Status

So often in the world, leadership is seen as being about position, status, and power, and when that happens it is abused. It becomes used for the benefit of the so called leader. Nothing could be further from the model that Jesus lived and taught. In Matthew 23, Jesus took the Pharisees to task for exactly this kind of behaviour. They exploited their leadership to gain celebrity and places of honour – the best seats in the house.

Jesus turned this on its head and declared, “The greatest among you shall be your servant. Whoever exalts himself will be humbled, and whoever humbles himself will be exalted.”  The role of leaders is not to serve themselves but to serve those whom they lead. This is because their role is to enable the people they lead to fulfil their potential. In the Kingdom, this means to be the people that God calls them to be in their service to him. Leadership in the Kingdom is a position of humility not power and status.

Christian Leadership Requires the Humility of a Servant Heart

As Jesus and the disciples prepared to share the Passover, there was no servant to wash their feet to remove the dirt of their journey and refresh them (John 13). This would have been a huge social blunder, it would have been embarrassing. It was also beneath the dignity of the disciples to wash each other’s feet. It was beneath them to serve the others in this way. It was even less appropriate for Jesus, as their master, teacher, and host to do so.

Now, Jesus, knew that he was not simply their teacher but the Son of God and that all things in creation had been made through him (John 1). None the less, he chose humility, which the disciples failed to do, and took the place of the servant, one of the lowest rungs in Jewish society. He washed their feet, then he challenged them.  “Do you understand what I have done to you? You call me Teacher and Lord, and you are right, for so I am. If I then, your Lord and Teacher, have washed your feet, you also ought to wash one another’s feet. For I have given you an example, that you also should do just as I have done to you…”

This was not just about foot washing but about an attitude – having a humble, Christ-like servant heart. He challenged these men, whom he had been growing into leaders of people, to have such a humble servant heart.

As Christian leaders of people, working for the Kingdom of God, we are not to lead as the world leads. Rather, in humility, we are to grow a servant heart that puts others before ourselves, and seeks their growth and their benefit before our rank, status, and power. Jesus demonstrated that this is the way of the Kingdom. His call, then and now, is for leaders in Kingdom service to follow in his way and not infect the Kingdom with the impoverished leadership ways of the world.

You can explore this call to a different style of leadership in Growing the Servant Heart which is a free, on-line leadership development programme for Christian Leaders by Claybury International and One Another Ministries. You can find it at the http://academy.christian-leadership.org